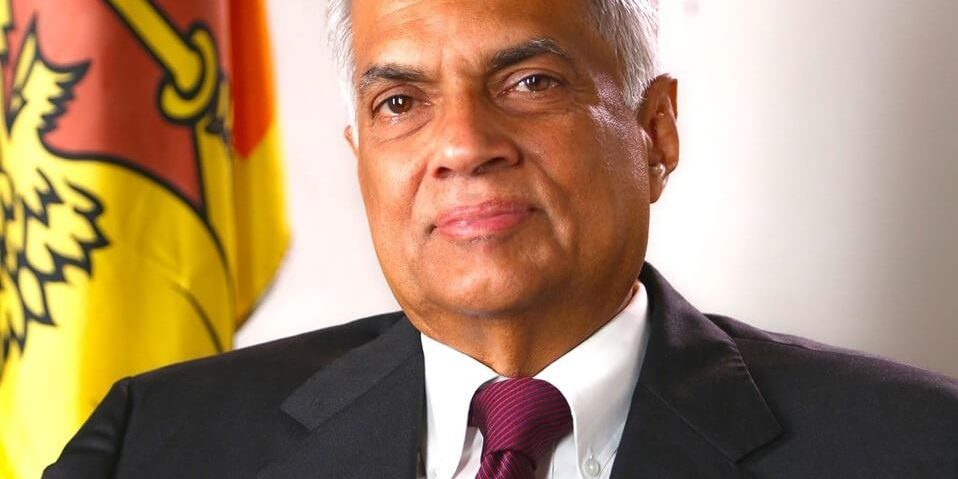 Sri Lanka’s PM Ranil Wickremesinghe announced that the country has once again become safe for tourists.

“Since the unfortunate and tragic blasts which took place on Easter, we have taken all the necessary precautions to ensure that tourists can visit Sri Lanka and to ensure that they have a safe stay in Sri Lanka,” Prime Minister said at the press conference, as cited by the Adaderana news outlet.

According to Wickremesinghe, the country’s authorities seek to promote Sri Lanka as “a destination, which is safe for people who visit and also we are giving them the type of concessions and rates which they may not get for a long, long time.”

The tourist inflow to Sri Lanka declined following the April 21 terrorist attacks, unprecedented in the country’s history. A total of eight explosions rocked high-end hotels and churches in the cities of Colombo, Negombo and Batticaloa during Easter services. The explosions were carried out by suicide bombers who were Sri Lankan nationals. The attacks claimed about 250 lives. More than 100 suspects were arrested in connection with the bombings.