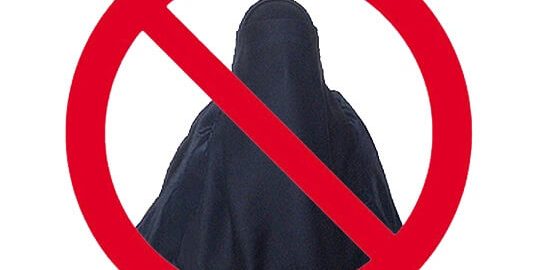 A new law that bans face-covering clothes on public transport, in government buildings and at health and education institutions has come into force in the Netherlands. The proscribed clothing includes the burqa and niqab, that Muslim women are forced to wear.

The Netherlands is the latest European country to introduce such a ban, following the likes of France, Germany, Belgium, Austria and Denmark.

Islamist groups have voiced opposition to the law, called the ‘partial ban on face-covering clothing.’ An Islamist political party in Rotterdam has said it will pay the €150 ($167) fines for anybody caught breaking it.