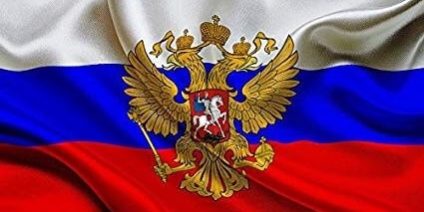 Russia’s Federal Agency for Tourism (Rosturizm) and the governors of Moscow, St. Petersburg, Novgorod, Tver regions announced the signing of an agreement to develop the joint inter-regional tourism project “Sovereign’s Road.” The document was signed at the St. Petersburg International Economic Forum (SPIEF).

“The route ‘Sovereign’s Road’ will interest both domestic and foreign tourists. We hope that it will be similar to the ‘Golden Ring’ tourist route created in the Soviet times. We plan for tourist flows on the ‘Sovereign’s Road’ in the Tver region to reach at least 1 million people by 2025,” Tver region’s Governor Igor Rudenya told reporters.

The project supported by Rosturizm will bring together into one tourist route several attractions along the M10 and M11 highways (Moscow — St. Petersburg). Highways run through the Moscow, Tver, Novgorod and St. Petersburg regions. The aim of the project is to create a common cultural and educational space and combine tourist resources of the several regions
Category: Industry NewsJune 10, 2019