Tanzania has moved its consulate offices in Mombasa from Old Town to Kizingo.

High Commissioner to Kenya Dr John Simbachawene, who is rooting for faster integration of tourism activities in Kenya and Tanzania in a bid to boost intra-boundary trade, said closer working relations between the two states should be forged.

“Tourism remains top on the agenda as the two nations share a lot of similarities, including tourism attraction sites, a border and the Indian Ocean,” said Simbachawene.

He was accompanied by Mombasa Consul General Athman Haji during the inspection of the new offices. 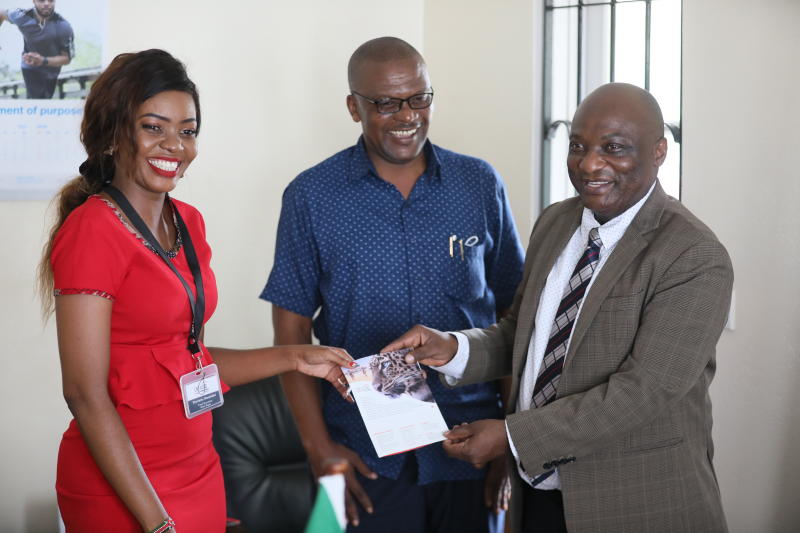 Dr Simbachawene said he has engaged Kenyan tourism authorities and particularly worked closely with the Kenya Association of Travel Agents and the East African Tourism Council with a view of streamlining procedures to ensure smooth workflow.

He noted that a high-level meeting that will bring together tourism stakeholders from both nations will be held at Dar es Salaam port later this month.

“This meeting is expected to provide a way forward on real-time tourism engagement as the region seeks to tap into the hospitality industry at a time when the whole world is grappling with effects of the Covid-19 pandemic,” Simbachawene said.

Among issues that the Kenyan tourism players are eager to have them solve include the handover of tourists at the border, issuance of work permits for tour drivers, reduction of costs of vehicle crossing and limitation of access points into Tanzania. Simbachawene further welcomed the decision by Kenya’s One World Adventures Limited to open offices in Tanzania.

The firm’s consultant, Charlotte Mwakidimi, said they were finalizing plans to have offices in Arusha and Dar es Salaam.

“We are branching out into Tanzania to explore the immense potential in cross border tourism. We also want to take advantage of the cordial bilateral relations that exist between Kenya and Tanzania,’’ Mwakidimi said.

beaches on the coast, highlands at the centre, and fertile plains in the west. The country’s seasons are split between wet and dry, with the wet season running from April through June and the dry season from December to March.

There’s also a mini wet season for a few weeks in November and December, and a mini dry season from July through October. The average temperature in Kenya is between 20°C and 28°C.

“Tanzania shares the same similarities but occupies a much larger landmass. We have the coastline in the east, plains and plateau in the west and highlands in the north and south. Existing weather patterns in Tanzania are very similar to those in Kenya,” he said.