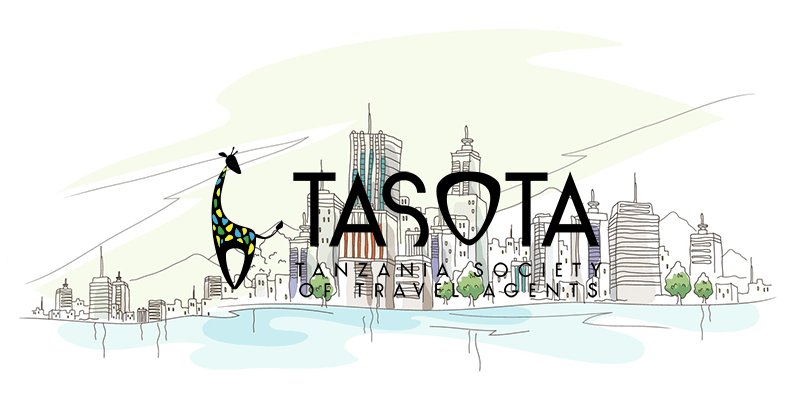 A new eruption of Mount Agung, Bali, occurred on May 24, 2019 at 7:23 p.m., a day later Bali Den Pasar Airport remains closed for all incoming and outgoing traffic stranding tourists from all over the world.

Indonesia’s Center of Volcanology and Geological Disaster Mitigation (PVMBG) says the eruption was recorded at 19:30 Central Indonesian Time (WITA) and lasted for 4 minutes and 30 seconds. The eruption also threw smoldering lava and pieces of stone into the air, fell in areas around 2.5-3 km from the summit. PVMBG say the current alert level on Mount Agung is set at Level III.

Residents, trekkers, and tourists are strictly prohibited to be around the red zone areas set at 4 km away around Mount Agung summit.

A Mount Agung eruption in November in 2017 also forced the authorities to close down the airport for several days, hampering tourism in Indonesia’s popular island destination.

A local man commented: Some of these guys need to go and have a talk with Mt Agung. It just spewed thousands of tons of CO2 into the atmosphere for the second time in around a month. We really can’t afford for these volcanoes behaving like this when we are trying to save the world from CO2 emissions.