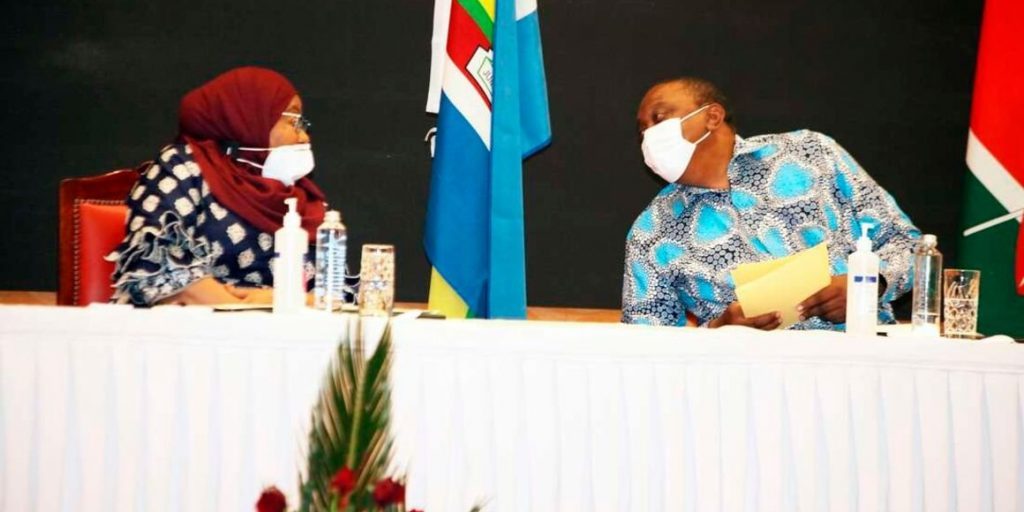 Kenya has scrapped work visa and permit requirements for Tanzanian nationals in an effort to boost trade and tourism between the two countries, fast-tracking implementation of East African Common Market Protocol allowing workers to move freely in the region.

President Uhuru Kenyatta announced the new visa policy on Wednesday during a joint session of Kenya and Tanzanian business community in Nairobi, which was attended by the visiting Tanzanian President Samia Suluhu. 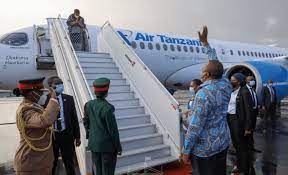 “The objective is to strengthen our two economies by promoting easy movement of goods and people,” said President Kenyatta.

Diplomatic and trade spats between the two countries have been cited in the past for risking regional integration, denying citizens the dream of a common market.

In 2018, Safaricom chief customer officer Sylvia Mulinge was denied permit to work in Tanzania after she was appointed Vodacom Tanzania chief executive.

Tanzanian Labour Commissioner did not give reasons for declining a work permit application in what investors saw as an attempt to lock out foreigners seeking to work in the country.

Further, the two presidents committed to eliminate barriers hindering the smooth flow of trade, instructing their respective officials to initiate and conclude trade talks within a fortnight in an attempt to scrap significant differences between the two countries.

The differences have threatened to slow down trade between the two countries, which amounts to Sh61.5 billion annually.

President Suluhu welcomed Kenyan traders to invest in Tanzania saying the neighbouring country is ready and open for business.

“You are fortunate that our two countries on the one hand are free to do business and on the other a solution to removing trade barriers,” President Suluhu told the business forum.