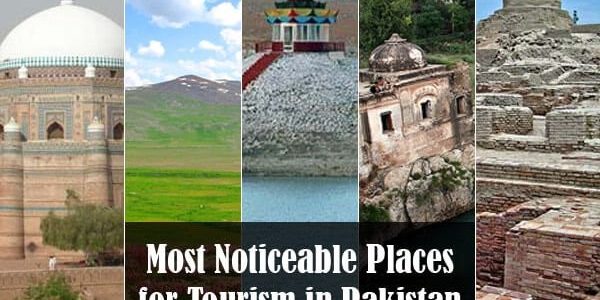 British Airways has great news for the Pakistan travel and tourism industry. Tourism in Pakistan is a growing industry.  In 2018, the British Backpacker Society ranked Pakistan as the world’s top adventure travel destination, describing the country as “one of the friendliest countries on earth, with mountain scenery that is beyond anyone’s wildest imagination.”

The One World member will resume flights from London to Pakistan next week. It has been 10 years after the U.K. airline suspended operations following a major hotel bombing, British Airways halted service to Pakistan in the wake of the 2008 Marriott Hotel bombing in the capital Islamabad that took place during a period of devastating militant violence in Pakistan.

Security has since improved, with militant attacks sharply down in the mainly Muslim country of 208 million people, reviving Pakistan as a destination for tourist and investors.

“The final touches are coming together for the airline’s return ahead of the first flight on Sunday (June 2),” British Airways said in a statement. It will launch a three-per-week service to London Heathrow, it said. “We’re on board,” Pakistani Civil Aviation spokeswoman Farah Hussain said about the flights resumption.

British Airways, which is owned by Spanish-registered IAG, will begin the London Heathrow-Islamabad service with a Boeing 787 Dreaminer.

Currently, only Pakistan International Airlines (PIA) flies directly from Pakistan to Britain. Middle Eastern carriers Etihad Airways and Emirates have a strong presence in Pakistan, and so does Turkish Airlines.

Islamabad has been running international advertising campaigns to rejuvenate its tourism sector, which was wiped out by violence that destabilized the country following the Sept.11, 2001 attacks in the United States and the US-led war in Afghanistan.

BA will provide a halal meal option in every cabin.
Category: Industry NewsMay 27, 2019