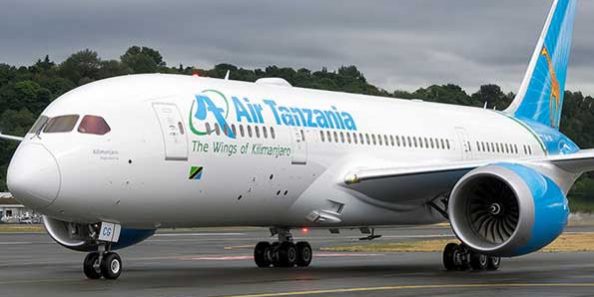 The Johannesburg route will be the fifth to be launched by the expanding airline within three years, since the company’s recovery plan started to be implemented by the government.

Other international routes which have been inaugurated by the airline were for Bujumbura and Entebbe.

“The route we are preparing to inaugurate will be to Johannesburg and expect our first flight in July this year. We will start advertising the route and reveal fares soon after we start selling tickets,” said the company managing director, Mr Ladislaus Matindi. According to him, after launching the Johannesburg route the airline is expected to prepare for other international flight schedules to Mumbai and Guangzhou whose preparations have reached an advanced stage.

“The Mumbai and Guangzhou flights will be inaugurated when negotiations with authorities in targeted countries to enable us to land are completed.”

ATCL is currently having a fleet of eight planes. They include three Bombardiers Q400s, Two Airbus (A200-300), one Fokker50, one Fokker28 and one Boeing 787-8 Dreamliner.

The airline has domestic flight schedules to Bukoba, Dodoma, Kilimanjaro, Mtwara, Mbeya, Mwanza, Songea, Tabora and Zanzibar and six regional routes to the Comoros, Uganda, Burundi, Rwanda, Zimbabwe and Zambia. A recent audit report by the Controller Auditor General for 2017/18 shows that the company has more than halved its losses over the period of three years since it was revived.