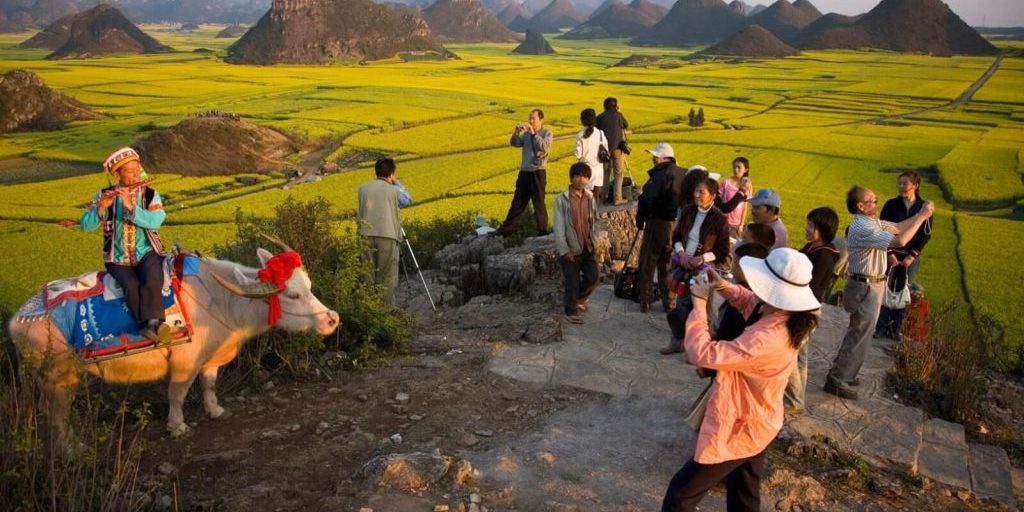 Since its formation in 2007, the Hangzhou Metropolitan Circle has established a unique approach to promoting balanced development among its member cities, providing not only the surrounding Yangtze River Delta but even the whole country with a model for regional cooperation. In October 2018, Huangshan and Quzhou were added, helping transform the Circle’s approach to promoting in-depth collaboration among its members. The Declaration sets a goal of building a Chinese rural tourism demonstration area by improving their infrastructure, creating unique rural tourism brands, enhancing knowledge-based support for rural tourism and strengthening the collaboration among the Circle cities.

Commenting on the cooperation among the Circle cities, Derek Casey, honorary chairman of World Leisure Organization, stated, “The Karkonosze Mountains in Europe lie on both sides of the Czech-Polish border. The Rhine, the No. 1 river in Western Europe, flows through nine countries. Such regions require coordinated cooperation among the countries involved in order to develop the local tourism sector. The cooperation among the Circle cities provides another example of cross-city cooperation.” In addition, Derek also cited six factors that can contribute to the success of rural tourism: community participation, differentiated markets, authentic tourism experience, safe tourism environments, trend analysis and ethical standards.

Xixinan, located in the western part of Huizhou district, Huangshan, is building picturesque paths through ancient villages alongside cultural systems as a vehicle for driving the development of the local service sector through experience-based tourism while enhancing the rural environment and infrastructure. To cite an example, the construction of the Fengle River Water Conservancy Heritage Corridor has preserved the geomantic woods at the village gate by avoiding canalization and hardening of the river channel by modern hydraulic projects, helping form a unique forest habitat.