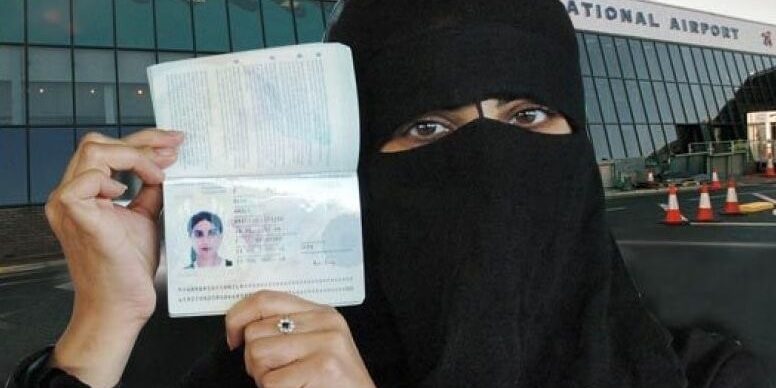 Saudi Arabia has announced that women over 21 can now hold their own passports and travel freely. At present, adult Saudi women are essentially considered legal minors who are subject to the arbitrary authority of their male relatives such as their husband, father or siblings.

Friday’s decree affords women greater freedom of movement and also grants women the right to officially register childbirth, marriage or divorce, though it is unclear when the new order will take effect.

“A passport will be granted to any Saudi national who submits an application,” read a government ruling published in the official paper Umm Al-Qura.

To be clear, the latest reform weakens but does not entirely dismantle male guardianship, which has led to several high-profile attempts to flee the kingdom in recent years.

In addition, the fate of women’s rights activists such as Loujain al-Hathloul remains uncertain in the wake of Friday’s decree.

Some hailed the decision, saying “It signals what modern Sharia is capable of.” The hashtags “No guardianship for women’s travel” and “Thank you Mohammed bin Salman” were trending on Saudi social media.

“Saudis don’t want to lose their identity, but we want to be part of the global culture,” bin Salman said in an interview when asked about the future of guardianship in the petrostate. “We want to merge our culture with global identity,” he added.