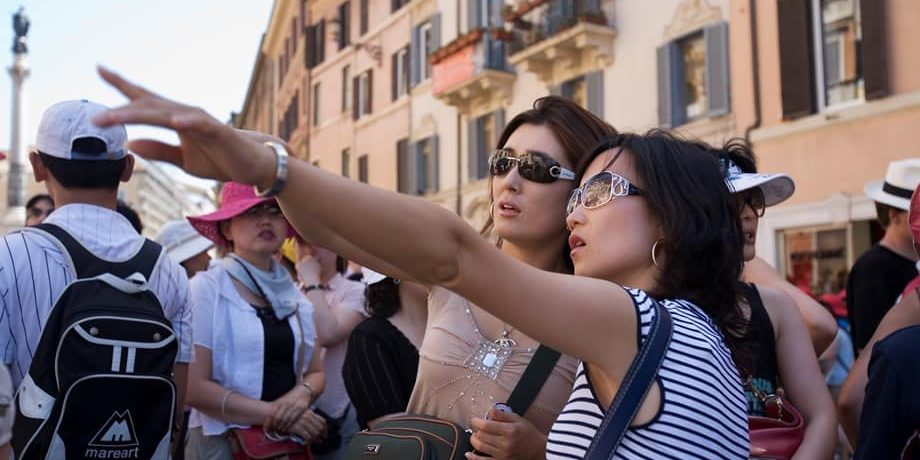 The Chinese delegation that included business people, journalists and leisure tourists, came to Africa following efforts by the Zimbabwean and Tanzanian governments to augment numbers of tourists from the Asian continent.

A partnership was recently signed between Touchroad International Holdings, a Chinese company and Tanzanian government in the previous year. This agreement is now helping to increase the Chinese footfalls into the East African country.

Alternatively, Zimbabwe also inked a similar agreement with the same Chinese company in April 2018. The two Southern African Development Community (SADC) countries are about to receive a total of 10,000 Chinese tourists within a period of five years.

The first group among the 10 000 expected Chinese tourists arrived in Africa on May 14 and toured Tanzania, Djibouti then finished their tour in Zimbabwe, where they spent three days touring the country’s most historical places as well as conducting a business conference with Zimbabwean business people and government officials, as reported by The Southern Times.

The relationship between the Chinese and the African states were set to yield great results that will not only boost the tourism sector but even economies, according to Prisca Mupfumira, Zimbabwe’s Environment, Tourism and Hospitality Minister.

“This historic visit highlights the yield of tangible results from the strategic comprehensive partnership emanating from the MoU signed between the Ministry of Environment, Tourism and Hospitality Industry and the Touchroad International Holdings group from China. This is not a once off visit of such groups to Africa, we are expecting more groups coming to Zimbabwe, targeting about 10.000 Chinese arrivals through this initiative,” Prisca Mupfumira said.