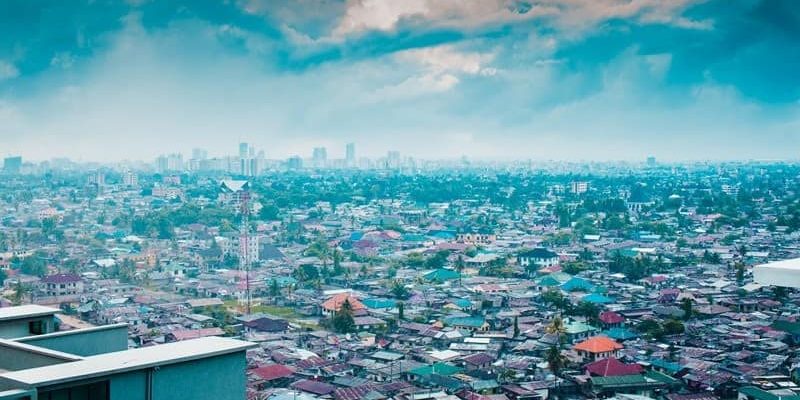 Highlights of the Foreign Exchange (Bureau De Change) Regulations of 2019

Key changes in the Regulations

Application for a licence and the procedure thereof

Only companies limited by shares and incorporated under the Companies Act, No. 12 Cap 212 of 2002 (for Mainland Tanzania), and the Companies Act No. 15 of 2013 (for Zanzibar), can apply for a licence to operate a bureau. Applications shall be in writing and accompanied by:

Processing of a licence, approval and rejection of an application

Within a month of receiving an application for a licence to operate a bureau, BOT may either issue a provisional approval or reject the application. If the application is rejected, the applicant will be issued with a notice of rejection setting out the reasons for the rejection.

At the expiry of 6 months after having been issued with a provisional approval, an applicant shall submit the following:

Liability for non-compliance with the Regulations

Engaging in bureau de change business without a valid license is an offence and punishable by suspension of the licence for not more than a period of a year, revocation of the licence and/or a fine not exceeding the equivalent of US$3,000.

A licence may be revoked for:

A bureau de change guilty of misrepresenting its information or failing to submit the same to BOT will be liable to pay TZS 1 million for each day of default.

Before a bureau de change can process international money transfers, it shall consider whether the transfer is for import purposes, for medical/educational expenses, for expatriates, for retirement benefits, for consultancy management or royalty agreements or for foreign shareholders’ dividends and profits. Depending on who is making the transfer and the purpose of the transfer, bureaux will require the following documents:

It should be noted that bureaux in Tanzania Mainland and Zanzibar shall not process any transfers that intend to invest the transferred funds outside East Africa.

Bureaux are not allowed to:

BOT has the mandate to inspect a bureau with or without a notice and issue a summary of its findings including an action plan to correct any deficiencies.

For purposes of remittance, every bureau engaged in money transfer shall not, later than the next bank business day, deposit a customer’s money into a special money transfer account.