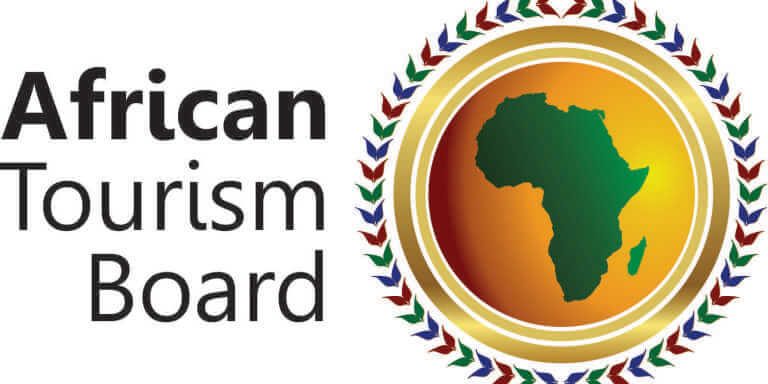 The African Tourism Board declares St. Helena as part of Africa and welcomes Destination Management Company Island Images as their first member on that remote British Island Territory in the Atlantic Ocean. St. Helena is an important stopover for ships sailing to Europe from Asia and South Africa for centuries, and adds a unique unexplored component to the African Travel and Tourism Industry.

The Island of St Helena, an overseas territory of the United Kingdom is located in the South Atlantic Ocean. It’s of volcanic origin and has an area of 47 square miles. It is almost 5,000 miles from the UK, 700 miles south-east of Ascension Island, and 1,900 miles NNW from South Africa (Cape Town).  2,500 miles east of Rio de Janeiro and 1,210 mi west of the mouth of the Cunene River, which marks the border between Namibia and Angola. The island’s total population is around 4,000, of whom about 900 live in the capital, Jamestown.

With its uniquely rich diversity of heritage-based attractions, both built and natural, St Helena offers many things to see and lots to do — from visiting the Georgian town to the rugged coastline, from the rolling hills to the stark yet striking geology at Sandy Bay. That’s the thing about this destination here’s so much more to the island than you may think. St Helena is home to the most varied heritage and nature, breathtaking views from the highest peaks, inviting waters, and 100% quaintness. St Helena beckons you to a true discovery.

The first member joining the African Tourism Board is Island Images.

Isand Images is a locally owned and operated Destination Management Company, delivering a number of services, including a Receptive Tour Operator and are professionally qualified by and affiliated to the South African Tourism Services Association.

Director Derek Richards told eTN: Whether you’re simply looking for somewhere off the beaten path St Helena offers adventure for everyone.  The Island biodiversity has fascinated and influenced scientists and explorers Walking, rambling and hiking are amongst the most popular activities St Helena is home to over 1,000 species, of which over 400 are endemic to the Island.”

Marine life is equally outstanding, from a variety of dolphins, whales and the whale sharks.

More information on African Tourism Board and how to become part of the organization visit www.africantourismboard.com