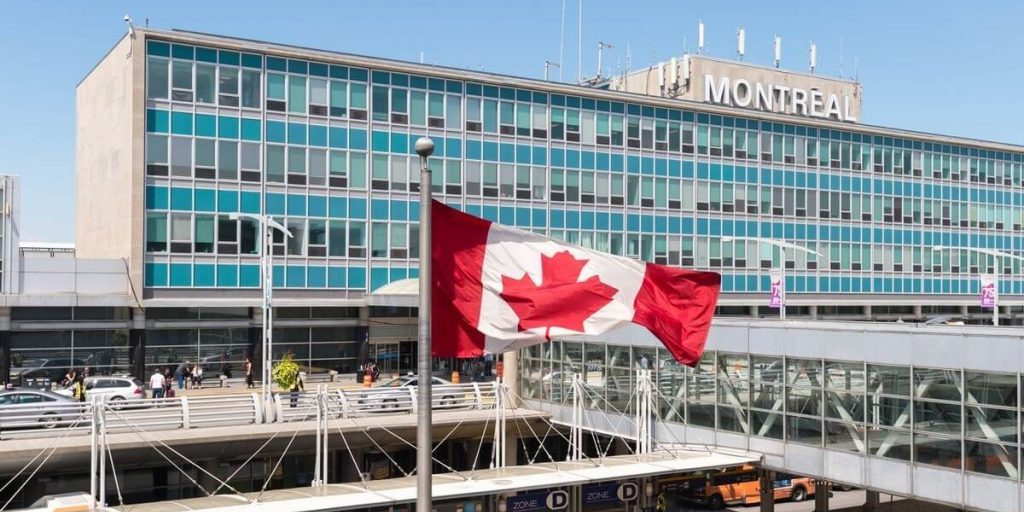 ADM Aéroports de Montréal has released its consolidated operating results for the three- and six-month periods ended June 30, 2019. Since the beginning of the year, YUL Montréal-Trudeau International Airport has welcomed 9.7 million passengers, an increase of 5.7% over the same period last year.

◾All three activity sectors, international, transborder and domestic, contributed to the growth. The increase was especially pronounced on the international side, with the sector posting a 9.8% increase in passenger traffic for the quarter under review and 10.7% in the six-month period.

◾With an expanding number of destinations, YUL remains Canada‘s most international airport as a proportion of its total passenger traffic (among the country’s largest airports).

◾In the second quarter of 2019, commercial air movements at YUL dropped by 2.1%, reflecting an increase in the number of passengers per flight. For the first six months of the year, the decline was 1.2%.

Financial results at a glance:

◾Operating expenses for the quarter under review were $56.0 million, an increase of $7.7 million, or 15.9%, over the same period in 2018. For the six months ended June 30, 2019, operating expenses increased by $13.4 million, or 13.2%. This variance is mainly attributable to investments to maintain a high level of service for travelers in a context of infrastructure under-capacity as well as to implementation costs related to initiatives to enhance competitiveness.

◾The Corporation’s capital investments totaled $77.2 million during the second quarter of 2019 and $116.5 million in the first six months of 2019 ($62.0 million and $86.3 million, respectively, in 2018). Investments in YUL and YMX were financed by cash flows from operating activities.

“The first six months of 2019 show sustained growth in passenger traffic, demonstrating the strength of Montréal-Trudeau as an international hub for air traffic. The management of Aéroports de Montréal wishes to thank its employees and those of the airport community, who contribute every day to achieving these more than satisfactory results, in addition to enhancing the level of service offered to the passengers who visit YUL,” said Philippe Rainville, President and CEO of Aéroports de Montréal.